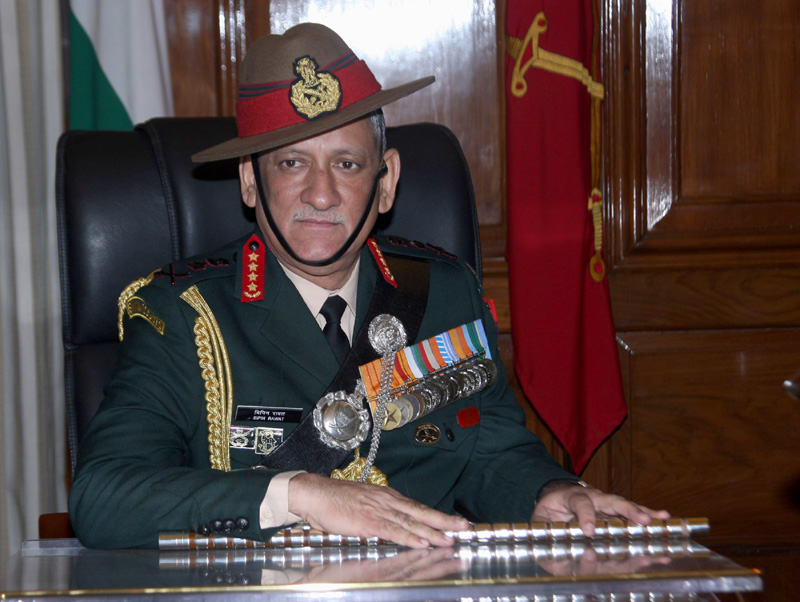 General Bipin Rawat, Chief of the Army Staff is scheduled to visit United States of America from 02 April to 05 April 2019 on an official visit. During the visit, General Bipin Rawat led delegation will interact with senior military hierarchy of the US Armed Forces with an aim to take forward the military to military cooperation. The Army Chief will also visit the US Military Academy at West Point and the Command and General Staff College at Fort Leavenworth, Kansas.

General Bipin Rawat shall interact with General Joseph F Dunford, Chairman of the Joint Chiefs of Staff and General Mark A Milley, Chief of Staff of the US Army to discuss military cooperation issues of mutual interest. General Bipin Rawat is also an alumnus of Command and Staff College, Fort Leavenworth. The visit to US aims to give impetus to the military ties and enhance strategic engagements. The functional experience gained during the visit shall further enhance Indo-US relationship.