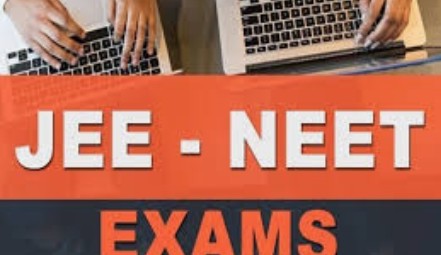 Congress opposing JEE NEET exam ,which are to be held next month and for which Supreme Court has already given approval to the ruling party, a review petition has been filed by congress and six states to postpone it which is not understood.

As if these competitive exams which are meant for engineering and Medical college if not held this year can create demotivation among current students who wants to appear for it and also if not held can create more competition for this batch as well as next. So the congress party should understand the gravity of the situation and should not oppose the holding of these exams and should support the ruling government in getting exams executed smoothly ,as if they are not held this year can create lot of problems for students already preparing for this year and who are preparing for next year.

The central government and the education authority should make sure that these exams are held on time as diplomatic interventions and political gimmicks by opposing parties can in some or the other way hamper students prospects. When the students are ready to give the exams why the issue is being politicized is not understood.