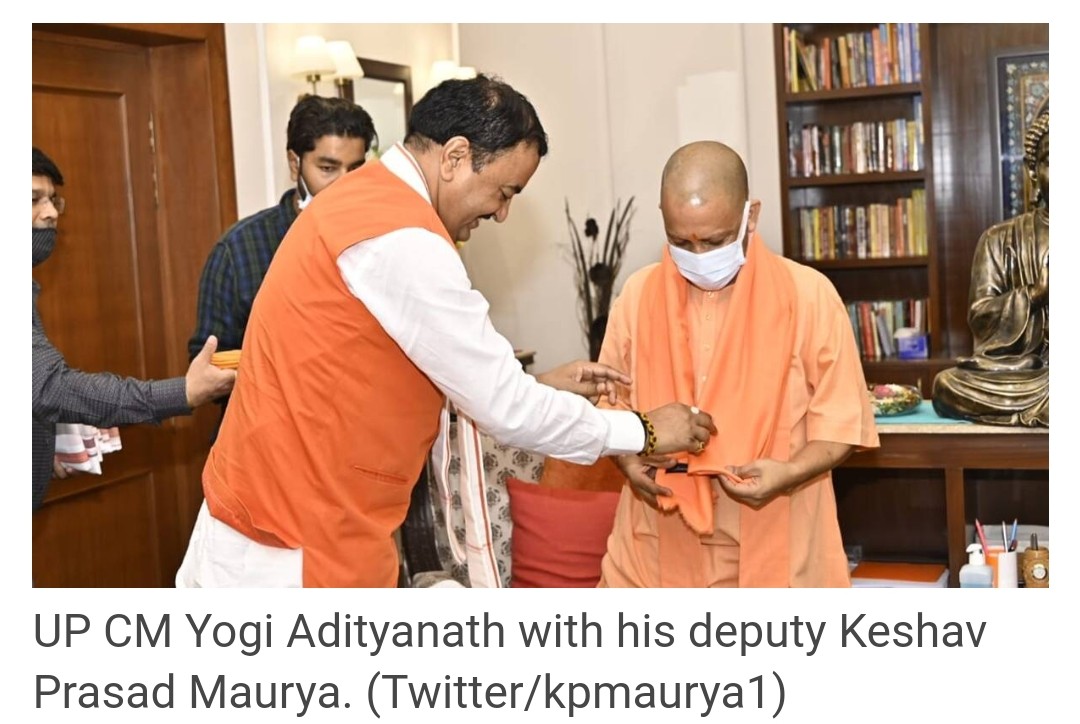 As Uttar Pradesh Assembly elections in 2022 are slated, state CM Yogi Adityanath on Tuesday met Deputy Chief Minister Keshav Prasad Maurya at his residence for the first time. The meeting, however, was described as “informal”. Recently, the Deputy CM had said the BJP parliamentary board will decide under whose leadership the next assembly elections are to be fought.