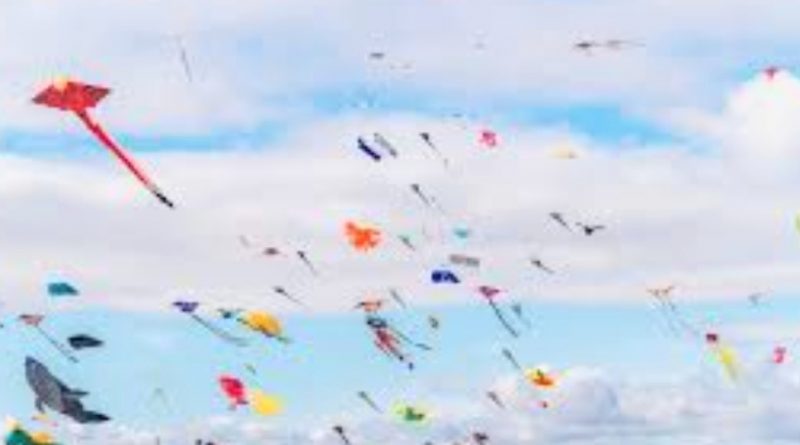 As many as 63 people, mostly commuters on roads, sustained injuries on their throats and faces by kite strings during Uttarayan festivities in Gujarat on Friday, an official said. Additionally, 69 persons across the state fell from their terraces or from a height, mostly while flying or catching kites, according to a release issued by the ambulance services.