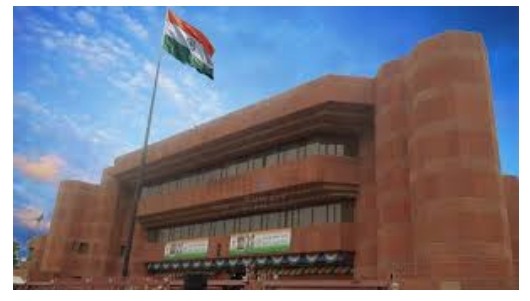 Kuwait: A total of 8 lakh Indians may be forced to leave Kuwait as its National India Assembly committee has approved a draft expat quota bill seeking to reduce the number of foreign workers in the Gulf country.

The National Assembly’s legal and legislative committee has determined that the expat quota bill is constitutional.

According to the bill, Indians should not exceed 15 per cent of the population. This could result in 800,000 Indians leaving Kuwait, as the Indian community constitutes the largest expat community in the country, totalling 1.45 million, the Gulf News reported, citing a Kuwaiti newspaper. (PTI)