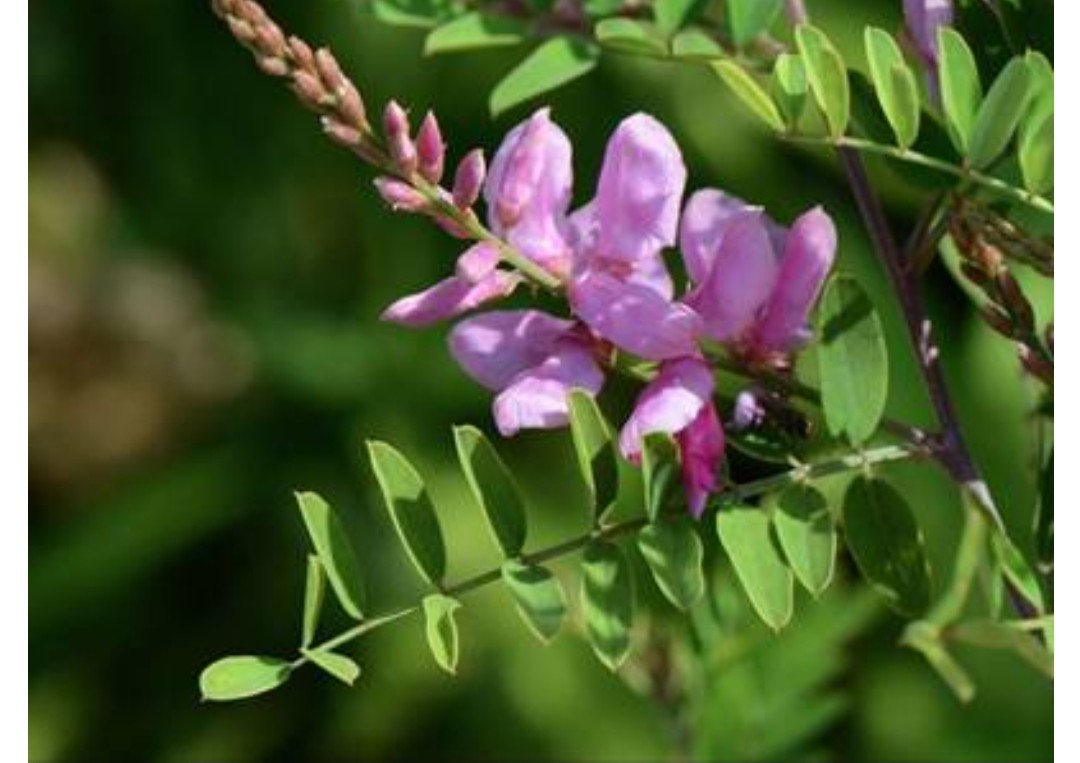 A natural dye extract may protect our eyes from harmful laser

Scientists have found that the natural indigo dye extracted from leaves of a plant of the bean family is capable of protecting human eyes from harmful laser radiation. It could be used to develop optical limiters useful in weakening the potentially harmful radiation and protecting the human eyes or other sensitive optical devices from accidental damage in an environment where such lasers are in use.

The blue dye extracted from Indigoferatinctoria or the famed Indigo plants has been used over the years to colour clothes and clothing materials. Although synthetic indigo dyes are now available, the natural variety also is in common use. It is extracted from the leaves of the plant, following standard protocols in scientific laboratories.

Researchers from the Raman Research Institute (RRI), Bengaluru, and Kensri School and College, Bengaluru, studied the optical properties of the natural Indigo dye and found that it can act as a device to protect human eyes from harmful laser radiation. The study, funded by the Department of Science and Technology, Government of India, was published in the journal ‘Optical Materials’.

The researchers extracted the dye and stored it in a refrigerator below 4º Celsius to preserve its natural properties. Their study on how much it absorbed light at different wavelengths of the electromagnetic spectrum showed that the absorption is maximum in the ultraviolet region of the spectrum, at a wavelength close to 288 nanometres, and in the visible region, close to 660 nanometres. The absorption is comparatively high for the green light as well. “Indigo absorbs light because of molecular absorption bands. The maximum absorption wavelength can vary over several nanometers depending on the dye’s solvent and concentration,” explains Reji Philip, professor at RRI and a co-author of the study. The absorption’s variation with wavelength indicated that chlorophyll, an organic compound that takes part in photosynthesis, is present in the dye.

The researchers wanted to study whether the organic dye showed additional absorption when the input light intensity is high.

The team found that when they increase the intensity of the laser pulse, the dye absorbs more light. That is, it is more opaque to higher intensity light. Scientists refer to such materials as an ‘optical limiter’.

Optical limiters are useful in weakening the potentially harmful radiation emitted by powerful lasers and protecting both eyes and sensitive optical instruments. “Making a prototype optical limiter using natural Indigo is the next logical step, followed by a commercially viable product,” Reji pointed out.

For more details, Reji Philip (reji@rri.res.in) can be contacted.