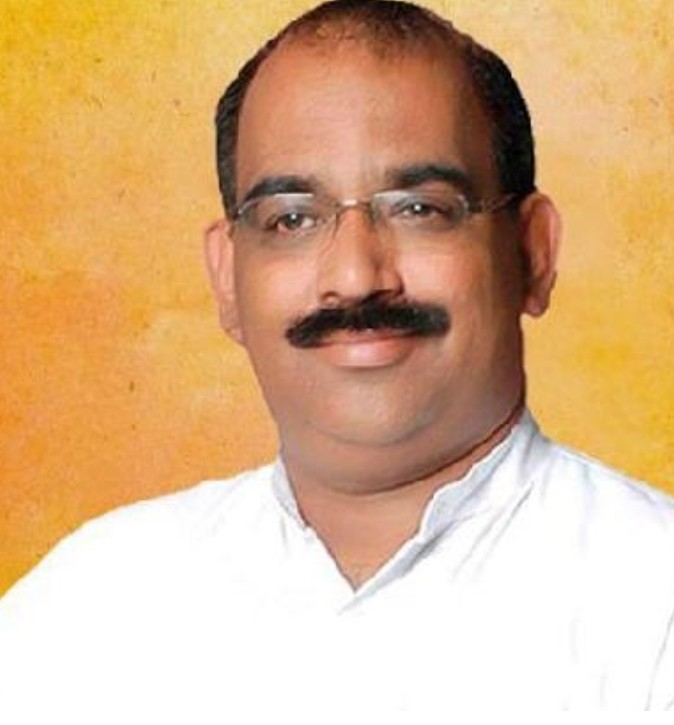 “The abject management and total collapse of health services cannot be blamed on the central government as the Chief Minister cannot escape the true reality of not being equipped to face the crisis. He had a year before the second wave hit,” said Sharma.

“The state is dependent on supply from Haryana which has a plant in Panipat with a capacity of 40 metric tons a day. Himachal Pradesh, Uttarkhand, and the plant in Dehradoon have a capacity of 90 metric tons. Punjab uses to get supplies from Badi and other plants but due to the worsening crisis, every state is in need of oxygen. The state congress government has made a demand of 120 metric tons from the central government,” said the BJP President

“Prime Minister Narendra Modi will never let the Punjabi’s down but what was the Chief Minister did in the last year that he did not set up a refilling plant knowing fully well that the pandemic was not past us,” said Sharma.

Sharma said the Congress government has totally failed in its preparedness plan to face the covid pandemic.