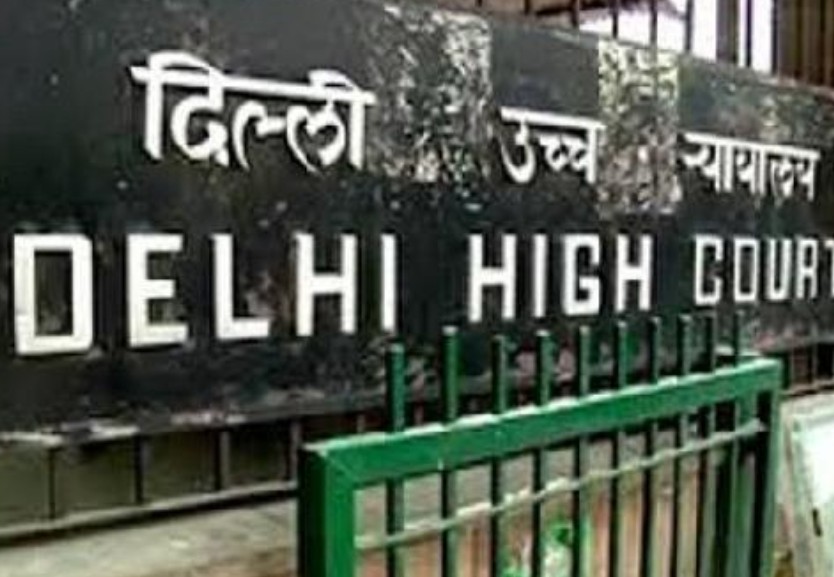 The High Court said it is unthinkable that the court as an institution will want any “preferential treatment”. A Division Bench of Justices Vipin Sanghi and Rekha Palli said that the Delhi government’s order relating to dedicating 100 rooms of Ashoka Hotel for judicial officials is “misleading” as it says that judges have made a request like this.

The Delhi government had passed an order to convert 100 rooms of Ashoka Hotel as a COVID-19 health facility for judges and judicial officers of the Delhi High Court.
“No such request was made by us. All that we wanted was in case the judges need hospitalisation, that facility should be given. It has translated into this order, ” the bench said adding that two judges have died due to COVID-19.

The court said that “Will this not be blatantly discriminatory that people can’t get treatment and there is a facility in a five-star hotel for us”.

Appearing for the Delhi government, the Counsel said, “It was media projections but the court clarified that media was not wrong but the word used by Delhi government in that said order was wrong.”

“You cannot create an exclusive facility like this,” the court said adding that “it is unthinkable that the court as an institution will want any preferential treatment”.
The court listed the matter for further hearing on April 29.

Delhi on Monday reported its highest single-day Covid fatalities with 380 deaths. Over 20,000 fresh cases were reported during the same period.