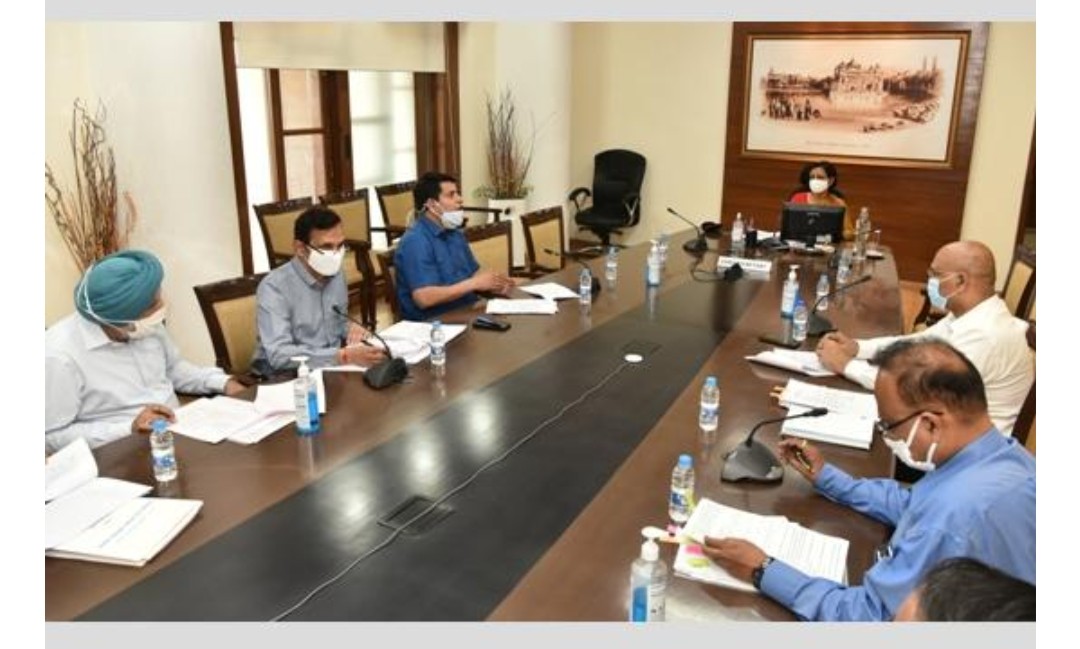 The Captain Amarinder Singh-led Punjab Government has launched a major drive to clean the river waters in the state. Under the ‘save environment’ campaign, various works costing Rs 2,140-crore have been initiated to mitigate water pollution in the rivers.

The works, being undertaken by the Local Government department, include laying of sewerage systems and installation of sewerage treatment plants (STPs).

Besides, in-situ remediation in the drains of 13 river towns will commence shortly and will be completed within 6 months. This will primarily be undertaken in those towns where the sewerage system does not exist.

In another important decision, the state government has decided to free the holy city Amritsar of diesel-run auto-rickshaws and replace them with electric battery-operated auto-rickshaws to check the air and noise pollution caused by them.

These decisions and the review of the ongoing pollution control works in the state were taken at a high-level meeting, chaired by the Chief Secretary, Vini Mahajan, here on Tuesday.

The Local Government department apprised the Chief Secretary the work to install 38 STPs in the river towns will be allotted very shortly.

To check pollution due to industrial effluents, a CETP of 15 MLD capacity has already been installed and two CETPs of 40 and 50 MLD capacity each will be installed by June. This will help in reduction of pollution in Sutlej river.

As per the proposed scheme, 7,500 diesel-operated auto-rickshaws will be replaced with e-auto-rickshaws in Amritsar. For this, a subsidy of Rs 75,000 will be provided to each auto owner to replace their diesel vehicle with electric one.

Besides mitigating the air and noise pollution, the introduction of e-autos will reduce the running cost by 66 per cent.

The Chief Secretary desired that this model may also be replicated in other major towns of the state.

The Chief Secretary directed all the departments to take the necessary measures to check major environmental hazards, especially pollution in the river waters, air and waste management.