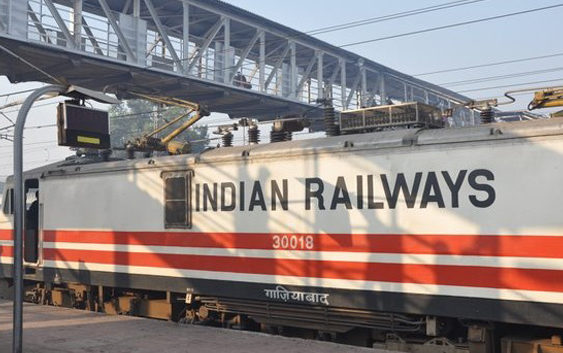 Union Railway Minister Piyush Goyal on Tuesday said that Indian Railways will never be privatised but private investment that enhances service standards for passengers should be welcomed.

“I want to make it clear that Indian Railways will never be privatised. But just like in case of government roads on which all kinds of vehicles ply, private investment in Railways that enhances service standards for the passengers should be welcomed,” Goyal said while replying to a discussion on demands for grants for Railways for 2021-22 in Lok Sabha.

Goyal lauded the work done by railway employees stating that trains continued to operate even during the COVID-19 pandemic.

“Despite COVID, trains continued to run across the country, officers were on duty, workers-maintained track. I am very proud of all the members of my railway family,” he said

Goyal also noted that from March 2019 to March 2021 no passenger died due to railway accident. Courtesy: (ANI)