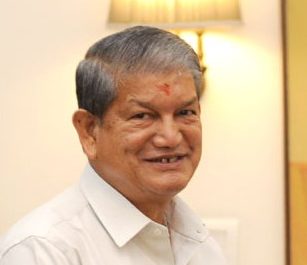 CBI has asked second time Uttarakhand Chief Minister Harish Rawat to appear before it on December 26 in connection with a probe into the purported sting operation involving him.HE has been summoned by the CBI on a Preliminary Enquiry (PE) registered by it in last seven months. He had earlier appeared before the agency on May 24 during which he was questioned for nearly five hours.This may be a unique case where a sitting Chief Minister has been summoned by the CBI during its probe of a PE.