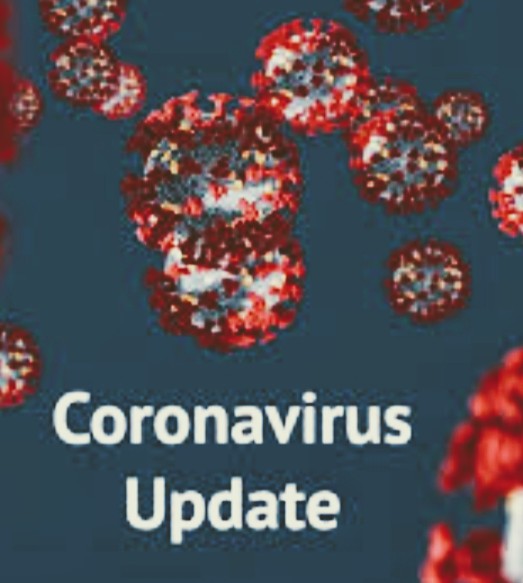 New Delhi, June 14  As the number of coronavirus patients crossed to 38K-mark in Delhi, the Centre on Sunday decided to double the number of tests in the city in the next two days and the exercise will soon start at polling stations in containment zones.

It was among major decisions taken in a meeting chaired by Union Home Minister Amit Shah at his North Block office here this morning, in which Union Health Minister Harsh Vardhan, Delhi Lieutenant Governor Anil Baijal and Chief Minister Arvind Kejriwal were present along with members of the State Disaster Management Authority (SDMA).

Shah held the meeting to take stock of the novel coronavirus situation in Delhi, which so far claimed 1,271 lives in the city.

“To prevent corona infections in Delhi, testing for the virus will be doubled in the next two days. The testing will be increased to three times after six days. Also, after a few days, testing will start at every polling station in the containment zone,” Shah tweeted after the meeting.

As per a Delhi government list updated on June 13, the number of containment zones here has risen to 241. North District leads with 36 zones, followed by South West (34) and South (32).

In view of the shortage of beds for coronavirus patients in Delhi, Shah said the Centre has decided to immediately give 500 railway coaches to Delhi which will not only add 8,000 more beds in the national capital but these coach will also be equipped with all facilities to fight corona infections.

In order to get proper contact mapping in Delhi’s containment zones, the Home Minister said, a comprehensive house-to-house health survey will be done and a report put out in a week.

Also, to ensure good monitoring, the Minister said, Aarogya Setu app will be downloaded on every person’s mobile.

In another initiative, the Centre has decided to constitute a committee of senior doctors for telephonic guidance in All India Institute of Medical Sciences (AIIMS) in order to provide correct information and guidelines for the deadly virus to small hospitals in Delhi.

Shah said the purpose is that “best systems can be communicated down to the bottom”. A helpline number in this regard will be launched tomorrow (Monday), Shah said.

For the treatment of corona infections in private hospitals in Delhi, the Centre has formed a committee under the chairmanship of Vinod Paul, NITI Aayog Member and Convener of the Empowered Group of Medical Emergency Management Plan.

In the meeting, the central government decided to release new guidelines for funeral of deceased patients to reduce the waiting period.

As many voluntary organisations are doing very excellent work amid the COVID-19 crisis, the government has decided to rope in Scout Guides, NCC, NSS and other NGOs as volunteers in health services.

Shah also assured the Delhi government on meeting its necessary reqirements like oxygen cylinders, ventilators, pulse oximeters, and other needs to fight the epidemic.

It was decided that the Centre will give five more senior officers to the Delhi government to take up corona infection prevention in Delhi and fight it vigorously.

“In today’s meeting, apart from all these major decisions, many more decisions were taken,” Shah said.

Health departments under the central and Delhi governments along with other departments concerned and experts have been instructed to ensure that all decisions taken in the meetings are implemented down to the bottom level.

AIIMS Director Randeep Guleria, Commissioners of three Municipal Corporations and senior officers from the Union Home and Health Ministries were also present in the meeting.

The meetings come in the wake of the Supreme Court’s criticism of the “horrendous, horrific and pathetic” situation in the city and said coronavirus patients were being treated “worse than animals”.