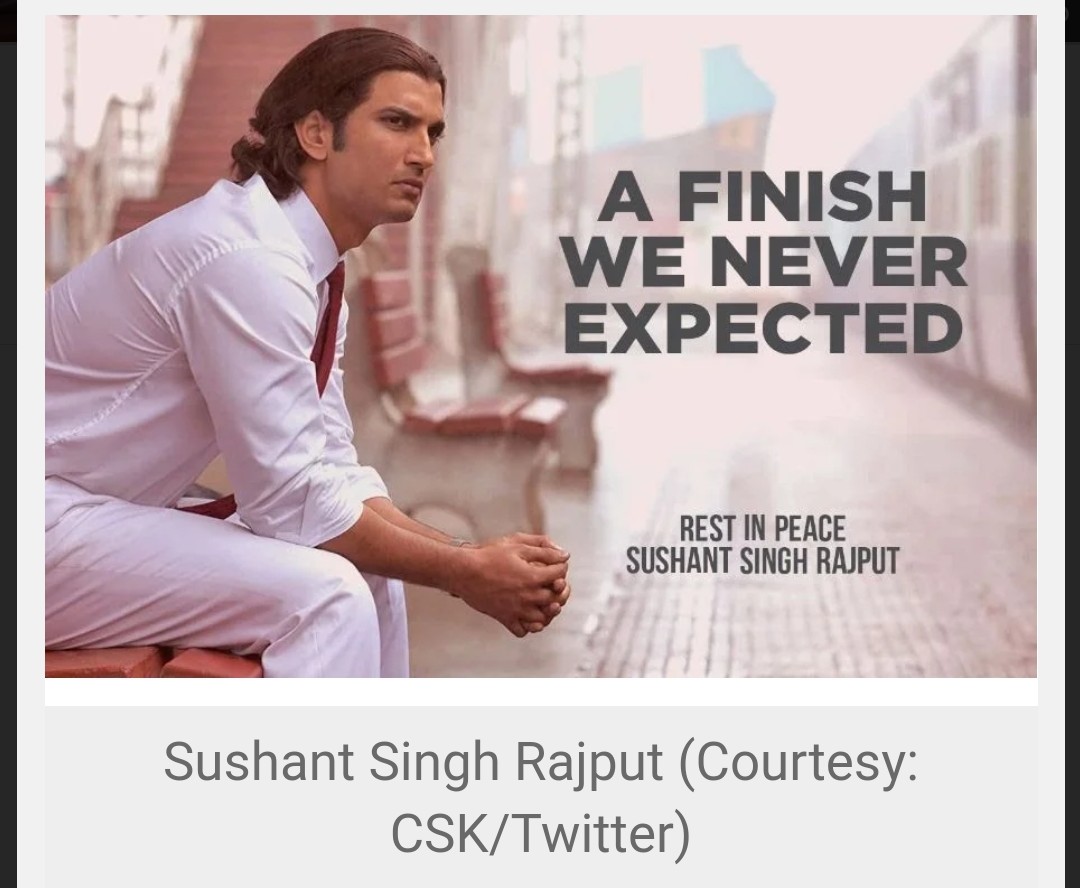 According to the preliminary investigation, the actor was found hanging at his Mumbai residence. Bollywood celebrities have expressed their shock over the suicide of Sushant.

According to sources, when his body was found hanging in his residence, some of his friends were also present at home. After he didn’t open the door for a long time, the door was broken and he was found hanging.

As per police reports, the actor was suffering from depression for the past six months. One of his friends told that the reason for the actor to take this extreme step was depression.

Some of the sources said that the actor had hosted a party to his close group of friends at his house on Saturday, but none of his friends has confirmed this as of now.

He went into his room late at night and didn’t wake up in the morning. He didn’t respond after repeated knocking of the door by house help. The house help then called his friends and they broke open the door and found him hanging.

According to India Today TV, the police during their initial investigations inside Sushant’s flat found some medical files which reveal that he had been undergoing treatment for depression. And the police, for now, are presuming that the Bollywood actor could have taken his life, unable to deal with depression.

His body is being shifted for a post-mortem examination, the report of which, will be establishing the nature of his death.

He has debuted in Bollywood with the movie Kai Po Che! and his last movie was Chhichhore. The actor has won several awards for his work in movies like M.S. Dhoni, Kedarnath and PK.