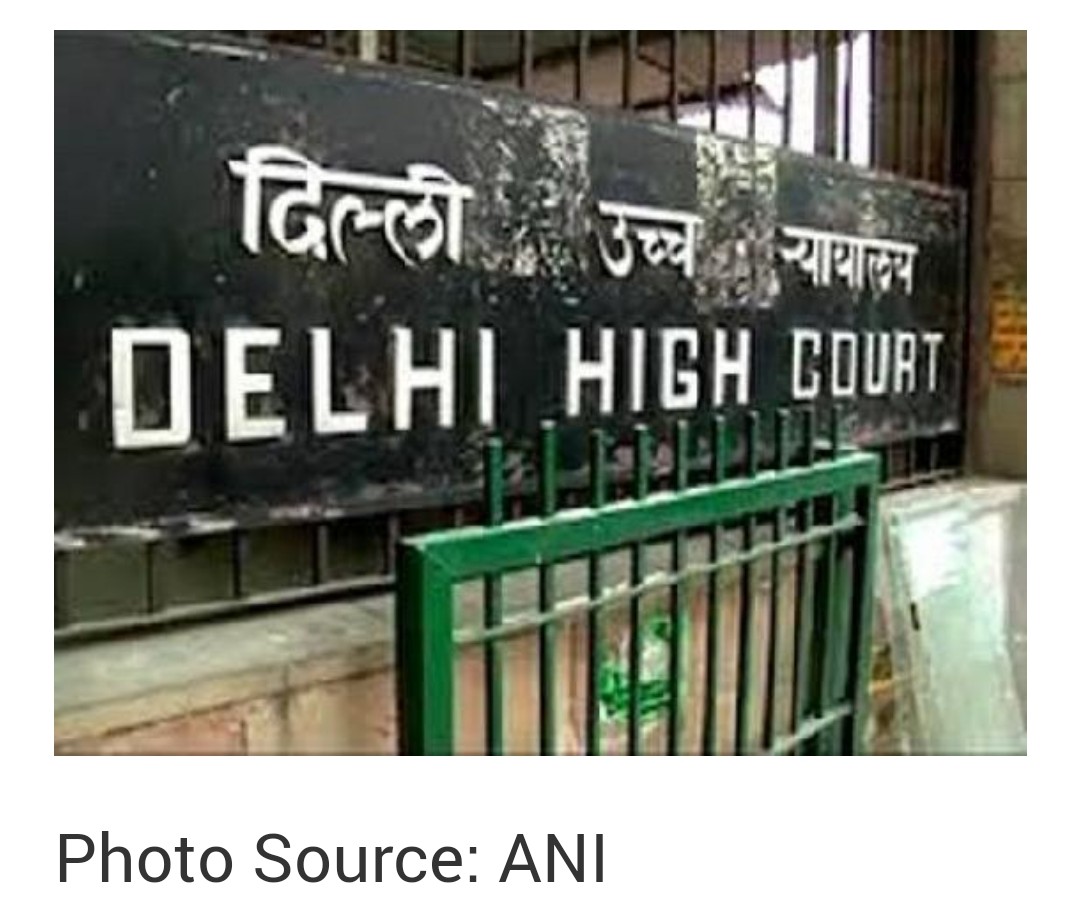 New Delhi, March 30, 2021 : The Delhi High Court has directed the All India Institute Medical Sciences (AIIMS) to constitute a medical board to examine the petitioner/ woman seeking termination of pregnancy as the foetus being carried by her is suffering from facial hemorrhage and hydrocephalus.

The court also sought a report regarding the medical condition of the foetus. Bench of Justice Navin Chawla in the order passed on March 26 said, “The Medical Superintendent of AIIMS is directed to appoint a Board of Doctors to examine the petitioner and give a report on the advisability of the petitioner undergoing Medical Termination of Pregnancy.

“…..the petitioner/woman shall appear before the Medical Superintendent of the AIIMS on March 31 at 11:00 a.m. AIIMS shall file the report of the Board of Doctors before this Court, on or before the next date of hearing….” the Court said.

The petitioner woman through her Advocate Sneha Mukherjee prayed that directions be issued to the respondents to permit the petitioner to undergo medical termination of the pregnancy.

The plea stated that the petitioner is in the 24th week of her pregnancy and on carrying out medical examinations, it has been reported that the fetus is suffering from facial hemorrhage and hydrocephalus.

According to the petition, it has challenged the constitutional validity of section 3 (2) (b) of the Medical Termination of Pregnancy Act, 1971 (MTP) restricted to the ceiling of 20 weeks stipulated therein.

This challenge is to the effect that the 20 weeks stipulation for a woman to avail of abortion services under section 3(2) (b) may have been reasonable when the section was enacted in 1971 but has ceased to be reasonable today where technology has advanced and it is perfectly safe for a woman to abort at any point during the entire period of pregnancy.

Secondly, determination of fetal abnormality in many cases can only be done after the 20th week and by keeping the ceiling artificially low, women who obtain reports of serious fetal abnormality after the 20th week have to suffer excruciating pain and agony because of the deliveries that they are forced to go through. The ceiling of 20 weeks is therefore arbitrary, harsh, discriminatory and violative of Articles 14 and 21 of the Constitution of India.
It also said Petitioner’s physical and mental health has been put at serious risk because of the 20-week time limit in Section 2(b) of the MTP Act. It was during an ultra-sonography at the gestational age of 25 weeks conducted on the petitioner that it was discovered that the fetus suffered from Bilateral Renal Agenesis (both kidneys absent) thereby making it incompatible with life.