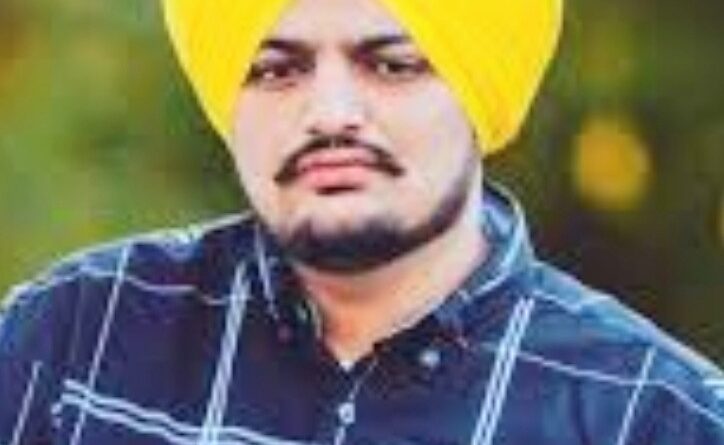 Punjabi Singer and Congress leader Sidhu Moosewala was shot dead in Punjab on Sunday. The singer was rushed to a hospital after he was allegedly attacked in Jawaharke village in Mansa District.

The Punjabi singer was on way to his village in Mansa when unidentified gunmen sprayed his SUV with bullets. He dead later at a hospital.

The incident took place a day after the Punjab government withdrew his security cover reported ndtv.com