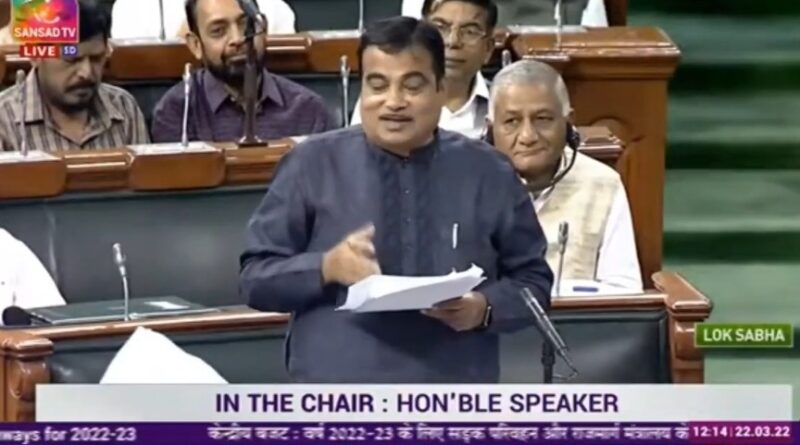 Nitin Gadkari Union Minister today told Parliament he was forced to announce the construction of Majuli bridge by ex-Assam CM Sarbananda Sonowal. He said he was discouraged after officials told him it would cost ₹6,000 crore. He said new technology was brought from Singapore and Malaysia which increased gap between beams from 30 to 120 metres, reducing cost to ₹680 crore he mentioned in a tweet.