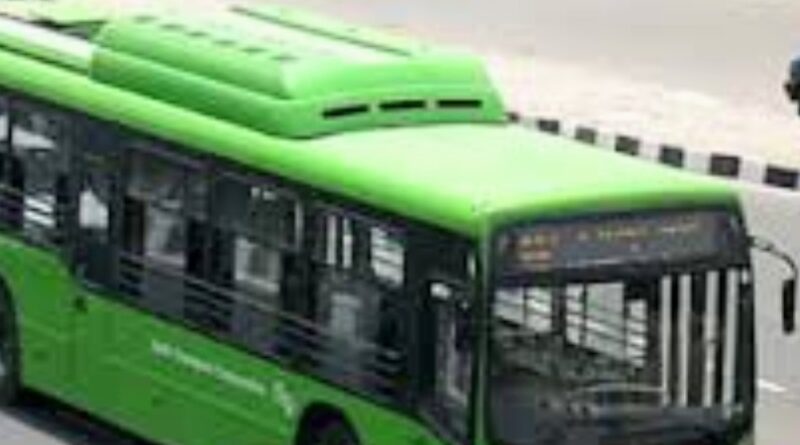 The transport department of the Delhi government from April 1 will strictly enforce lane discipline for buses and goods carriers on 15 selected roads in the city, with fines upto Rs 10,000 and six months of imprisonment for errant drivers.

Vehicles found plying on other lanes will be liable for prosecution under Section 192-A of the Motor Vehicles Act, 1988, which prescribes a fine of Rs 10,000, and imprisonment upto to six months.

Along with the traffic police, the transport department will earmark dedicated lanes to be used only by buses and goods carriers from 8 AM to 10 PM, according to a statement issued by the department.

Other vehicles may be allowed to ply on these dedicated lanes during the remainder of the time. Buses and goods carriage vehicles, will however, stick to their dedicated marked lanes round the clock, it said.

In the first phase, the enforcement drive will be conducted on 15 of the total 46 corridors selected under the initiative, it said.