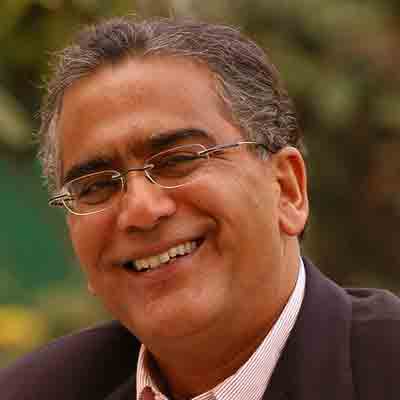 2019 is a year of critical choices across the world. And a pivotal one in India as it heads for a crucial general election. Given this, the eighteenth edition of the India Today Conclave will host a range of sparkling debates and compelling discussions on a range of issues over 1st and 2nd March in New Delhi.

Honourable Prime Minister Mr. Narendra Modi is the key note speaker at the India Today Conclave and is likely to speak on the India Story under him and the key lessons leading a great country have taught him. The presence of Prime Minister Modi at the flagship event of the India Today Group assumes enormous significance as it comes just months before the crucial general elections.

Mr. Aroon Purie, Chairman and Editor-in-Chief of the India Today Group, said, “We are honored to have Prime Minister Modi as a keynote speaker at the India Today Conclave. He has been a bold path – breaking leader. He has triggered both great hope and great debate. As India heads towards a major election, it will be a privilege to hear him assess his term and spell out his vision for India at the Conclave”

The two days will witness the sharpest national and international minds converge and deliberate on issues across a spectrum of topics. While Boris Johnson — Brexit leaver, politician, historian, journalist — will explain his choices and why the lessons from Brexit are significant for India in a session titled The Devil & the Deep: Bitter cocktails from Brexit; Nitin Gadkari, Union Minister for Road Transport & Highways, Shipping & Water Resources, River Development and Ganga Rejuvenation will speak on his roadmap for BJP’s political success in the session, ‘My Way. And the Highway’.  In an interesting new format, Piyush Goyal, Interim Finance Minister and P. Chidambaram, Former Finance Minister are expected to feature in back to back, mirror sessions, in which they will present their assessment of the economy and election promises in front of a common jury of eminent economists and experts. The session is titled Split Wide Open: What ails the Indian economy?

Bollywood stars Ranveer Singh and Kangana Ranaut will not only add glamour to the event but reveal personal insights and what makes them both so unique and individualistic in an industry built on PR images.  Ranveer Singh will be speaking on his 7 deadly sins while Kangana Ranaut will be speaking on creativity, kicking ass and rewriting the rules of being a woman in a session titled #BreakingBad.

The two days will also see an impressive range of top politicians, thinkers, economists, analysts, sports stars and artists who will deliberate, debate and decipher the conclave theme of Hard Choices in their respective spheres.

We are our choices, said Jean Paul Sartre. For India and the world, 2019 is a year of some big choices. So, get ready to ‘Conclave’. Get ready to make ‘Hard Choices.’