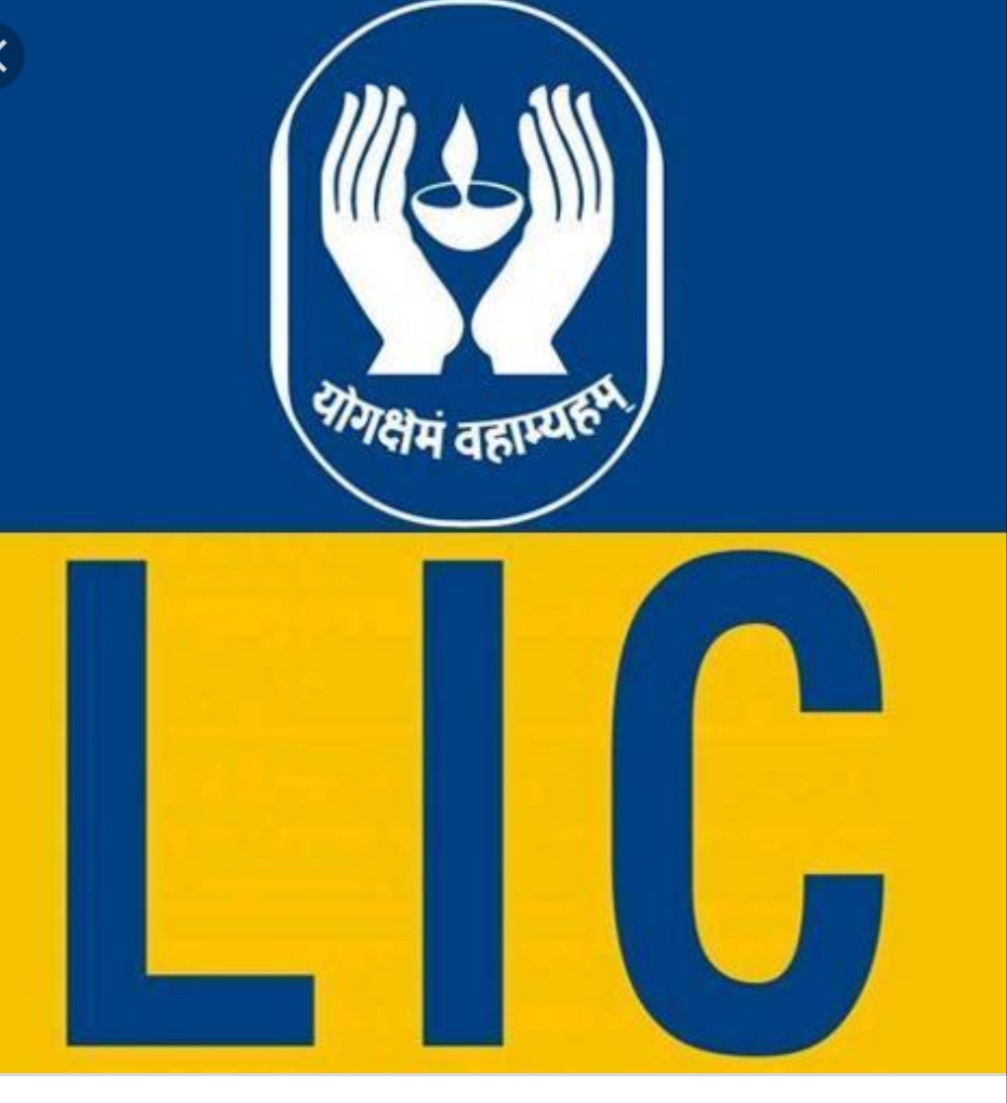 New Delhi, Feb 17 IDBI Bank has sounded out its new owner LIC seeking another tranche of up to Rs 12,000 crore to meet its huge provisioning requirements amid mounting losses.

The fresh support is required to cover for non-performing assets (NPAs) in the January-March quarter.

Life Insurance Corporation of India (LIC) completed acquisition of 51 per cent controlling stake in IDBI Bank on January 21. The bank received total capital of Rs 21,624 crore from the insurer in the four-month period prior to formalisation of acquisition.

Recently IDBI and LIC officials met Department of Financial Services senior officials and are said to have taken up the matter of fresh capital infusion. LIC has not commented so far.

Provisions and contingencies for the September-December period spiked 30 per cent to Rs 4,179.12 crore against Rs 3,205.56 crore in December quarter last fiscal.

Gross bad loans as a percentage of total loans stood at 24.72 per cent at end-December compared with 24.98 per cent in the previous quarter and 15.16 per cent a year ago.

IDBI Bank, with its highest NPAs, had got the maximum Rs 10,610 crore from government last year to maintain regulatory