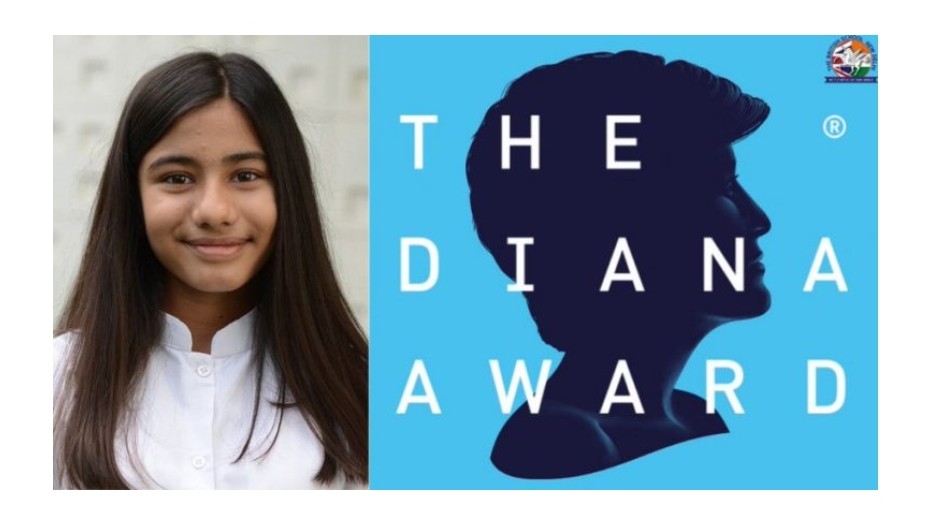 A 13-year-old student of the British School New Delhi, Freya Thakral has received the 2020 Diana Award for her “Recycler App”. She developed this App to connect users with waste-handlers as a measure to help the ragpickers of Delhi. Her recycler App is a web-based mobile application which connects the users with waste handlers. The service through the app is provided in the south Delhi region with plans to extend to the other parts with an aim to transform the lives of the ragpicker community.

The Diana Award was established in 1999 in memory of Princess Diana, to recognise the social works and humanitarian efforts of youngsters across the United Kingdom(UK) and around the world. The award is given on July 1st to commemorate the birth anniversary of Princess Diana