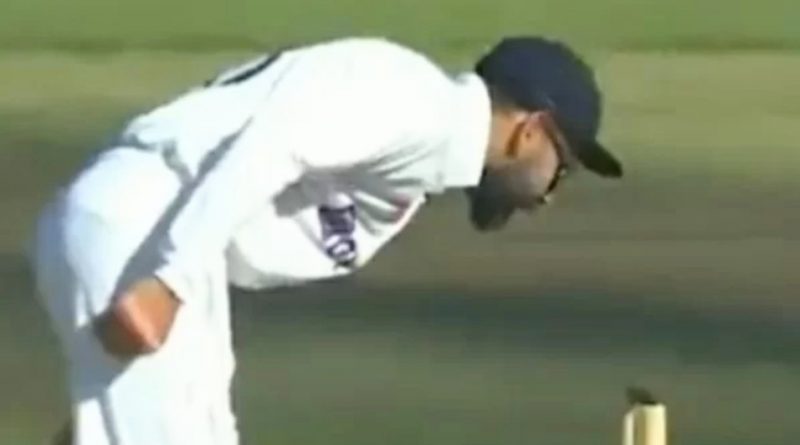 Reacting to the controversy over Indian players’ stump mic rant against the broadcaster of South Africa-India Test series, captain Virat Kohli said, “We understood what happened on the field.” “People on the outside don’t know exact details of what goes on on the field,” he added. “It was just…a…moment that passed and we moved on from it,” Kohli said reported crictracker.com