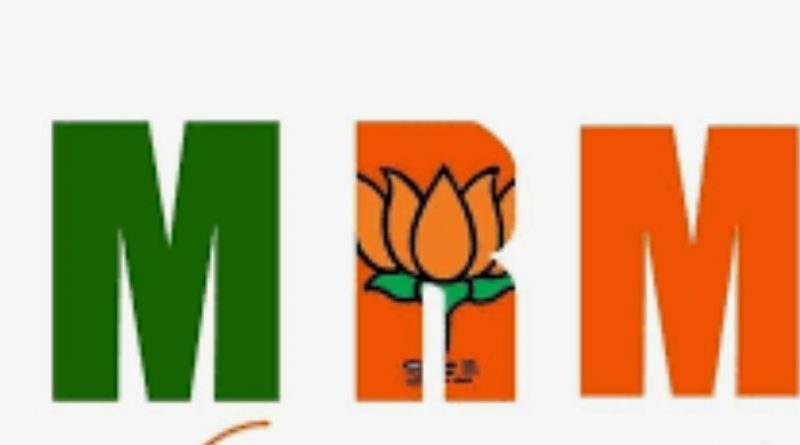 Muslim Rashtriya Manch, the Muslim wing of RSS, on Friday urged the community to vote for BJP in the upcoming Assembly elections, saying that the party’s government is the “biggest well-wisher of Muslims”. It claimed that Congress and other Opposition parties only look at Muslims as their “vote-bank”. “Muslims…are most secure and happy under the rule of BJP,” it added.