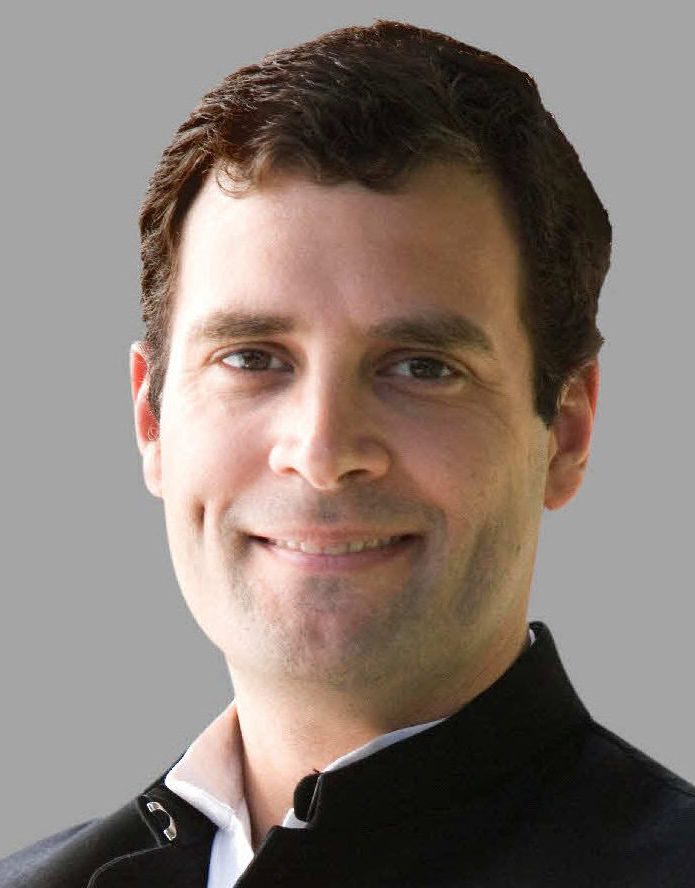 Surat: Congress leader Rahul Gandhi appeared before a magistrate’s court in Gujarat’s Surat on Thursday to record his final statement in a criminal defamation suit filed by a Gujarat MLA over the former’s remark on the ‘Modi surname’. Rahul Gandhi defended himself saying that the remark was nothing but sarcasm.

“I didn’t mean to target any community. I just played sarcasm during the elections. I don’t remember much about this,” Rahul Gandhi said told the court.