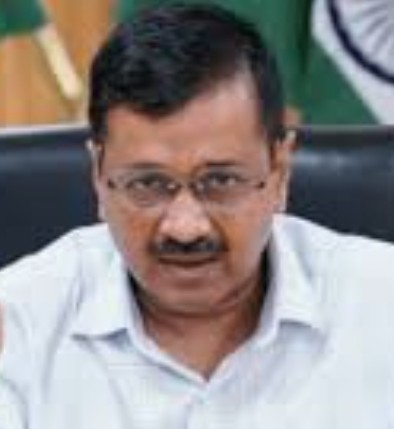 The Lok Sabha has passed a bill which entails that the term “government” referred to in any law made by the legislative assembly will imply Lieutenant Governor.

The statement of objects and reasons of the bill states that the bill seeks to clarify the expression “Government”, which in the context of legislation to be passed by the Legislative Assembly of Delhi, shall mean the Lieutenant Governor of the National Capital Territory of Delhi, consistent with the status of Delhi as a Union territory to address the ambiguities in the interpretation of the legislative provisions.

Section 44 of the Act deals with the conduct of business and “there is no structural mechanism provided in the Act for effective time-bound implementation of the section”.

“Further, there is no clarity as to what proposal or matters are required to be submitted to Lieutenant Governor,” it said.