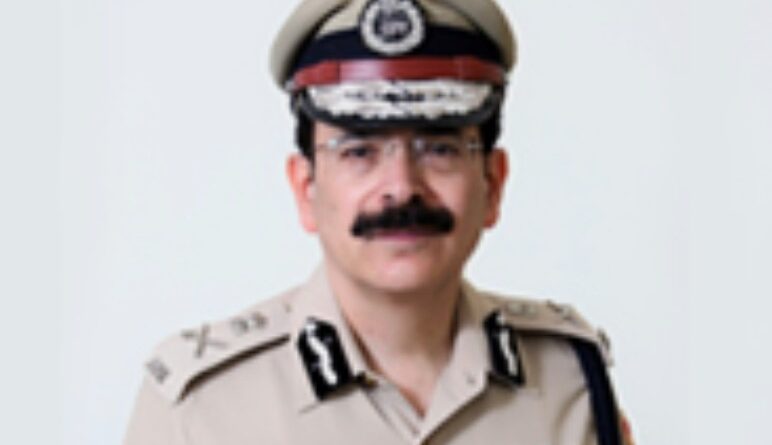 Shri Neeraj Thakur, IPS has taken over the charge of Director General of Police, A & N Islands in the forenoon of 09 May, 2022. A ceremonial Guard of Honour was presented at Police Headquarters to welcome the DGP.

Sh. Thakur, an officer of 1994 batch of Indian Police Service, has wide experience and has served in various capacities in Delhi, Arunachal Pradesh, Goa and Mizoram. He has also served with Central Govt Organization on deputation and in Kosovo as part of United Nations Peace Keeping Mission. After serving as chief of Special Cell, Delhi Police for 3 years, he has been posted as DGP, Andaman & Nicobar Islands.

Sh. Thakur is a highly decorated officer. He has been conferred upon the prestigious President’s Police Medal for Distinguished Service and Police Medal for Meritorious Service. He is also recipient of Special Duty Medal on 3 occasions, and Union Home Minister’s Special Operations Medal.

After taking over the chargt, he interacted and held a meeting with senior police officers at PHQ.