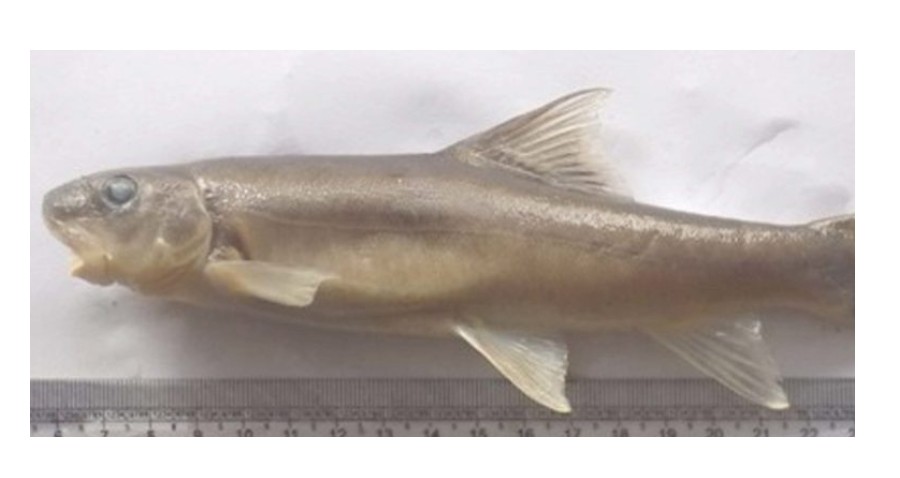 Fish Species “Schizothorax sikusirumensis” was discovered near Gakang area under Mebo circle of East at the Siang District, confluence of River Siku and Sirum. It inhabits the water logged area of torrential river drainage. Its name has been derived from the name of the rivers Siku and Serum.