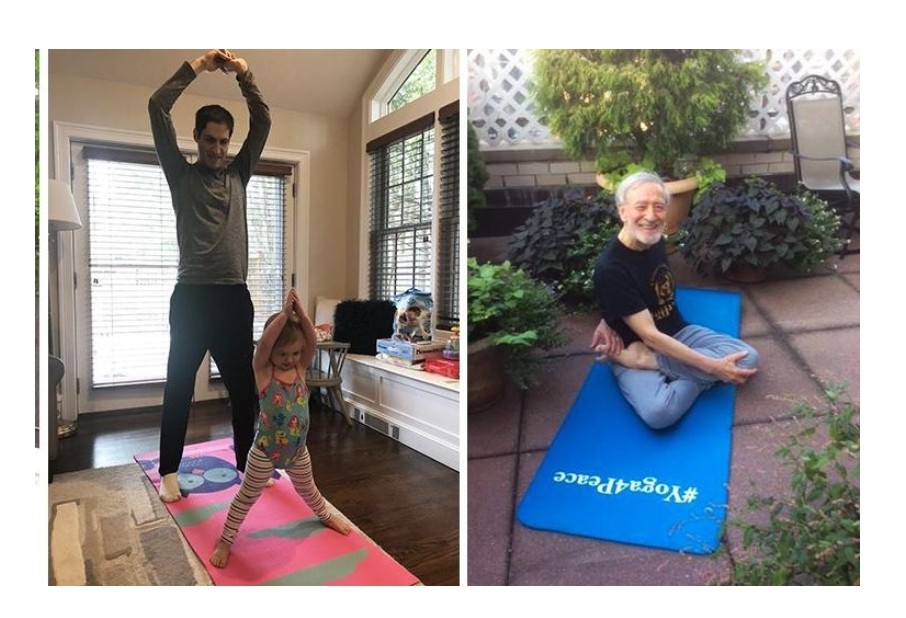 United Nations celebrates International Day of Yoga globally on 21 June every year to raise awareness worldwide of the many benefits of practicing yoga. Yoga is an ancient physical, mental and spiritual practice that originated in India. The word ‘yoga’ derives from Sanskrit and means to join or to unite, symbolizing the union of body and consciousness.

About International Day of Yoga: