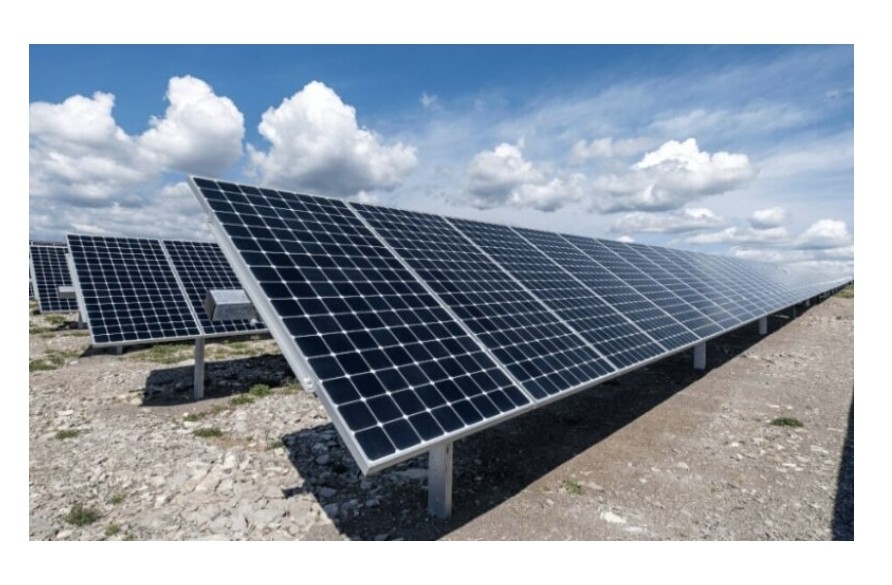 The Republic of Mali has awarded the project management consultancy contract for the development of 500 megawatts (MW) solar park to National Thermal Power Corporation Limited (NTPC).

The announcement was made in an event hosted by the International Solar Alliance. The event was chaired by renewable energy minister RK Singh. The Ambassador of Mali Sekou Kasse attended the event. Earlier, the Republic of Togo had engaged NTPC for similar support for the development of the 285-MW solar park.

In 2019, ISA had endorsed Project Management Consultant through competitive process for the member countries to avail the services of NTPC. NTPC plans to anchor 10,000 MW of solar parks in ISA member countries in the next two years.

About International Alliance: Solar International Solar Alliance is an India-based international, inter-governmental organization aimed at a large scale solar revolution. It creates a facilitative international ecosystem that enables access to science and economic resources and reduces the cost of technology and capital.