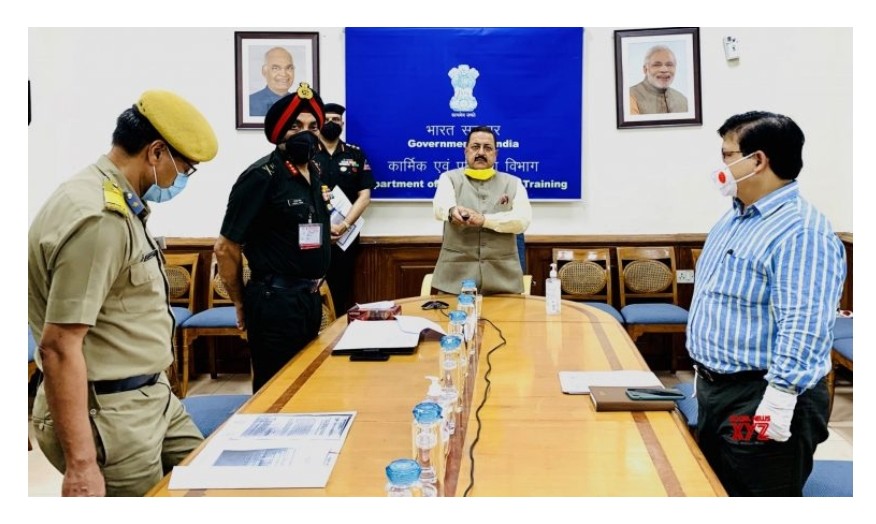 The 10-meter-long Devika Bridge construction resolve the traffic issues of the region and this will also help in smooth passage of army convoys and vehicles. While the 50-meter-long Puneja Bridge is strategically very important from defence point of view. It will also provide a vital alternate link to the Doda, Kishtwar and Ramban districts beside Kashmir valley from Pathankot (Punjab) without entering Jammu and Udhampur via Lakhanpur. Doda is the only district in the country where not one but three big tunnels are being built.