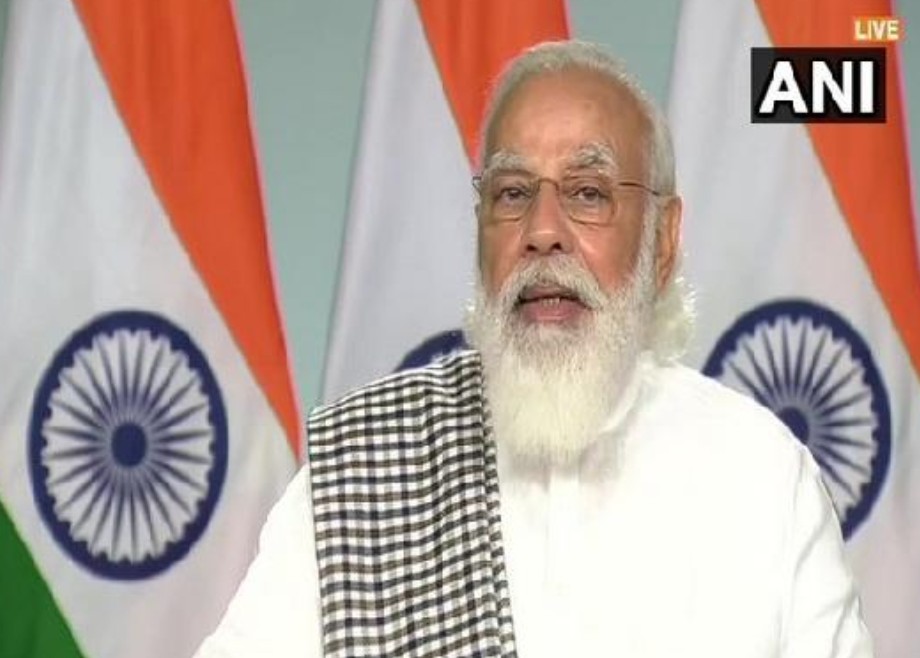 New Delhi [India], May 17, 2021 : Prime Minister Narendra Modi on Monday spoke to Maharashtra Chief Minister Uddhav Thackeray on the Cyclone Tauktae related situation in the state, according to officials.

This comes two days after Prime Minister Modi had reviewed the preparedness to deal with the cyclone’s fallout in a high-level meeting which was attended by several ministries and agencies concerned.

Earlier in the day, the Chief Minister Office (CMO) Maharashtra informed that Mumbai, Thane and Palghar districts are on orange alert while Raigad district has been put on red alert due to Cyclone Tauktae.

The Bandra-Worli sea link in Mumbai will also be closed for commuters till further notice due to heavy wind speed triggered due to the effect of Cyclone Tauktae, said the Brihanmumbai Municipal Corporation (BMC), asking people to take alternate routes.

The India Meteorological Department (IMD) has forecasted moderate to intense spells of rain with gusty winds reaching 90-100 km per hour at isolated places in the districts of Raigad, Palghar, Mumbai, Thane, and Ratnagiri.

Earlier, the IMD had stated that Cyclone Tauktae is likely to intensify into a very severe cyclonic storm within the next 24 hours and that it will cross the western coast of Gujarat in the early morning of May 18.