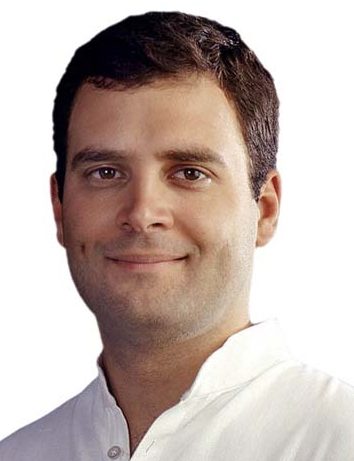 He also asserted the present Congress-DMK alliance would continue for the elections and said it would be a welcome development if actor-politician Kamal Hasan  joined the combine.

Haasan, who last week completed his first round of campaign, has ruled out joining hands with ruling AIADMK or the DMK, which is going all out to come back to power in the state after being in opposition for ten years.

“Rahul Gandhi will attend election meetings in Coimbatore and Tirupur districts on January 23. He has also agreed to visit Erode for a Congress public meeting,” the Tamil Nadu Congress Committee (TNCC) President told reporters here. This will be the second visit of the former Congress president to the state this month.