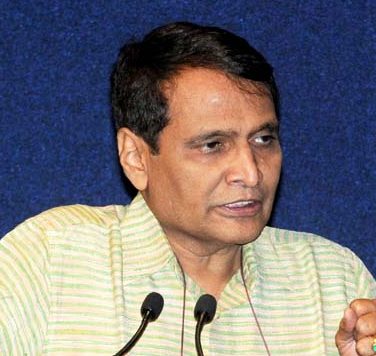 As per the revised Compensation Rules, compensation in case of death has been doubled from Rs. 4 lakh to Rs. 8 lakh. The new rules will come into effect from 1st January 2017.