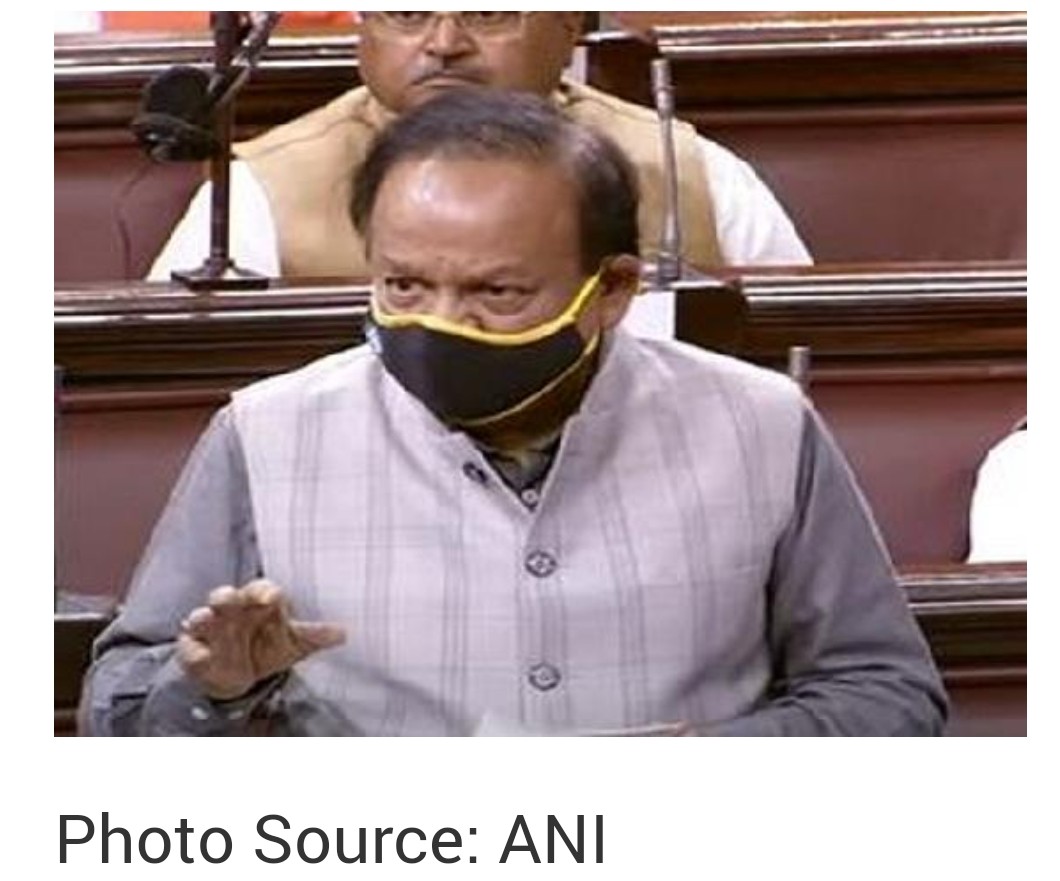 Rajya Sabha on Tuesday passed the bill that provides for raising the upper limit for legal termination of pregnancy from 20 to 24 weeks and expands the access of women to safe and legal abortion services on “therapeutic, eugenic, humanitarian and social grounds”.

“The amendments in the bill have been made after studying global practices and wide consultation within the country. Under the leadership of Prime Minister Narendra Modi, we will not frame any law which harms women. This is to preserve and protect the dignity of women,” Harsh Vardhan had said last year in the Parliament.

The bill seeks to amend the Medical Termination of Pregnancy Act, 1971. It provides for enhancing the upper gestation limit from 20 to 24 weeks for special categories of women, which will be defined in the amendments to the MTP rules and includes survivors of rape, victims of incest and other vulnerable women like differently-abled women and minors.( Image & News Courtesy: ANI)