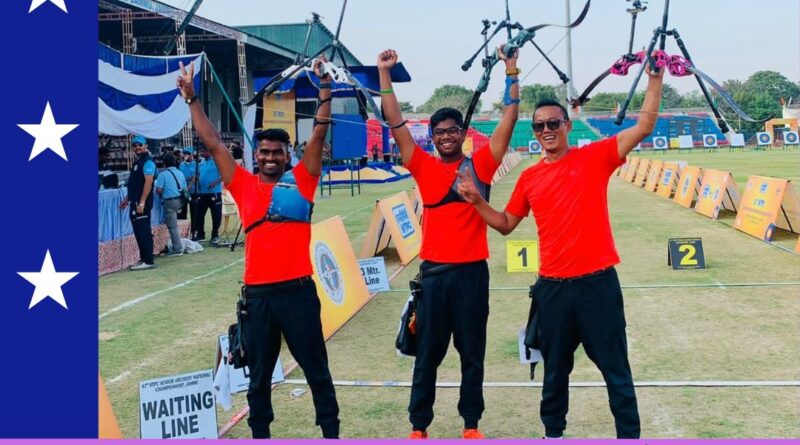 NTPC is the proud sponsor of the event organised by the Archery Association of Jammu which was recently held at the MA stadium in Jammu.

As part of its Corporate Social Responsibility (CSR), NTPC Ltd, the official supporting organisation has been promoting archery in India in partnership with the Archery Association of India (AAI).

This partnership is aimed to nurture the potential of hidden talents in archery and provide a platform to the youth of India to showcase their skill and elevate the country’s reputation in the field of archery globally. NTPC, in partnership with the Federation (AAI), has intended to work towards increasing the competitiveness among archers by organising various competitions for improved and continuous training, and mentoring.