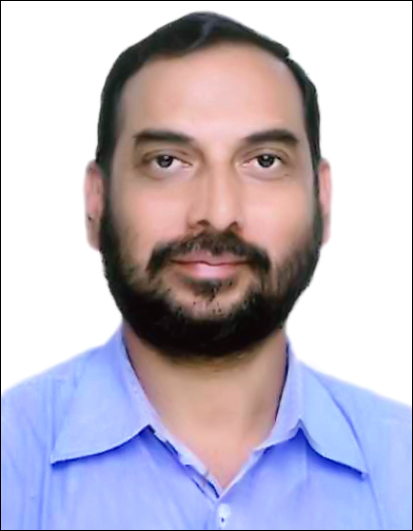 Shri Satyendra Nath Ganguly has taken over as ED to CMD ,NTPC & ED ( Corporate Communication) recently. He continues to head one of the biggest and growing Western Region II of the company as Regional Executive Director.

A Mechanical Engineer from Regional Engineering College, Durgapur Shri Ganguly is a practicing Project Manager and has contributed to NTPC’s growth in five Projects and a Region from the 1st unit at Singrauli to the last unit at Vindhyachal.  He has vast experience of concept to commissioning of 200, 500 & 660 MW thermal units at Dadri, Kahalgaon, Farakka and Sipat projects of NTPC.