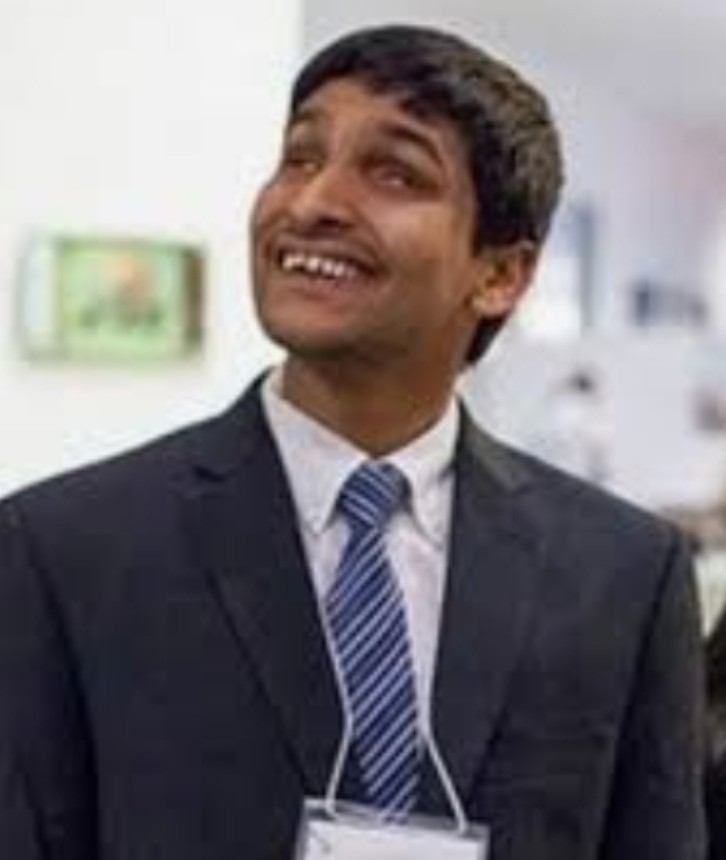 Srikanth Bolla, He was born blind. He cleared the Andhra Pradesh class X state board exams with over 90 per cent marks.

But the board said he could only take Arts stream after that. He was denied admission to the science stream in class XI because of his disability.

Having been denied the opportunity, He decided to fight for it. He sued the government and fought for six months. In the end, He got a government order that said he could take the science subjects but at his own risk’.

He worked hard and managed to secure 98% in the XII board exams.

He worked hard and managed to secure 98% in the XII board exams. Then he applied for IELTS and other good engineering colleges but did not get through

He then applied to universities in USA and got into the top four. Later, he went on to become the first international blind student to be admitted to the prestigious Massachusetts Institute of Technology

Further he came back to India with an intent to bring change here.

He founded Bollant industries. Its annual turn over is more than 80 crore rupees.

He did not become a burden to anyone but he funded about 3000 students in attaining free education and provided livelihood to hundreds of people with disabilities through his company.