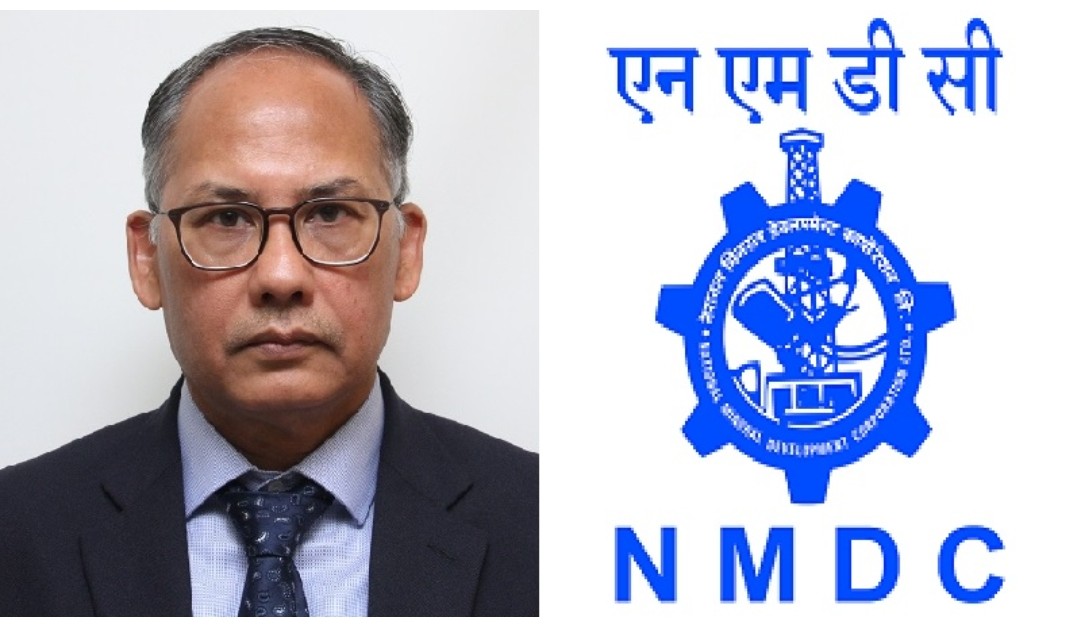 The company’s board has decided to give interim dividend at the rate of 776 per cent for the year 2020-21 at its meeting held on March 11. The interim dividend outgo would be Rs 2,274 crore, of which Rs 1,553 crore would be the Union government’s share.

NMDC, being one of the top performing PSEs, has been giving rich dividends to the government as well as the shareholders since 1991.

During the last 10 years, NMDC has paid about Rs 23,288 crore as dividend to its shareholders of which government’s share is about Rs 18,536 crore.

In addition to dividend, NMDC has also gone for buyback of shares in FY-21, amounting to Rs 1,378 crore of which government received Rs 1,377 crore.

Congratulating the NMDC board and employees, CMD Sumit Deb, said: “I am pleased to announce that NMDC is growing at a fast pace and has set new production records in the last quarter. NMDC’s performance will help boost country’s economy and we are confident of continuing the good work in the coming years as well.”