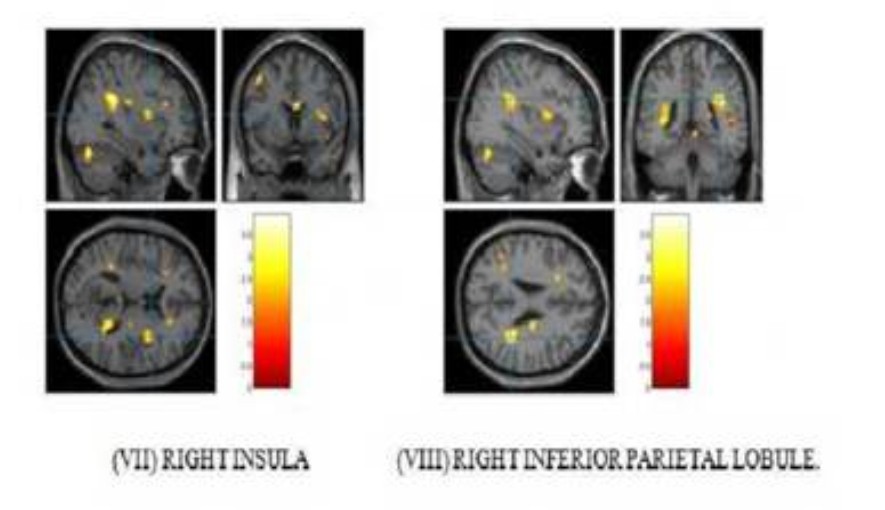 Meditation has emerged as an efficacious practice which improves attention, awareness psychological health. Researchers from Shri Chitra Tirunal Institute of Medical Sciences and Technology, Trivandrum, have shown that supervised mindfulness meditation benefitspatients with Mild Cognitive Impairment and early Alzheimer’s disease (AD) in terms of memory and orientation language and visual-spatial perception. It has potential as a therapeutic approach for management of cognitive decline associated with neurological disorders.

Mild Cognitive Impairment & early form of Alzheimer’s is a condition in which memory deteriorates, but a person remains functionally independent. Among several treatment options, meditation is one non-invasive and cost-effective approach to bring relief to such patients.

Dr. Ramshekhar N Menon, Additional Professor, SCTIMST, Trivandrum, Dr. C. Kesavadas, Dr. Bejoy Thomas, and Dr. Aley Alexander (SCTIMST) Dr. S Krishnan (Govt Medical College, Trivandrum) conducted a two-phased study with separate objectives for each phase. The first phase was designed to explore neural correlations of mindfulness and study regions of brain activation enhancements among seasoned mindfulness practitioners and healthy non-practitioners through Imaging Biomarkers, which is the first of its kind multimodality imaging work in dementia from India. The second phase was planned to verify the changes in cognitive performance of patients with MCI prior to, as well as subsequent to, mindfulness training. The team carried out cognitive retraining weekly for 1 hour and provided feedback on the performance of the retraining tasks at the end of each session. The patients were given home-based tasks for practicing during the rest of the days.  They also developed a 10 Weeks mindfulness meditation-based program for patients called ‘Mindfulness Unified Cognitive Behaviour Therapy (MUCBT)’ training program.

The results of initial resting-state fMRI indicated that compared to age-matched healthy subjects who did no form of meditation practice in their routine lifestyle, mindfulness practitioners establish increased connectivity, based on resting-state brain activity in medial prefrontal cortex and right anterior insula, regions of the brain which are concerned with emotion, stress response, attention as well as response of an individual to environmental stimuli and behavior. The results of second phase suggest that mindfulness can activate neural correlates coupled with cognition, especially attention, behavior, stress response, and reaction or adaptation to the environment, among other functions, and it suggests that consistent practice of mindfulness can mediate internal as well as external awareness and can subserve psychological and cognitive health.

The study concludes that mindfulness meditation has potential in the modulation of brain regions concerned with attention, emotion, stress-response, and behavior which also impact on other body functions such as heart, blood circulation, and metabolism. Further, a rigorous mindfulness-based intervention program has the potential to improve or stabilize cognitive functioning as well as the quality of life among patients suffering from MCI and early Alzheimer’s disease.