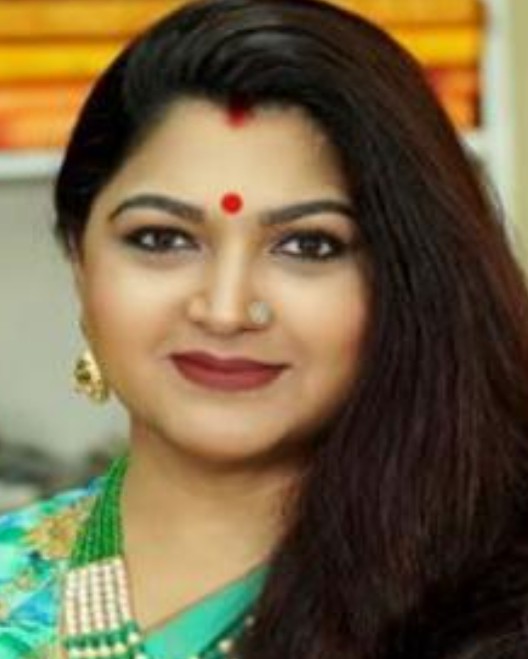 The actress expressed her grief over the extreme step taken by the Sushant, and she even said that he has taken a wrong decision which will hurt his family and fans forever.

Speaking about depression, the actress said that she had gone through the phase of depression and once wanted to end her life but she managed to get out of the depression with a stronger determination.

The actress told that once she wanted to end all. But, she managed to fight the demons as she wanted to prove that she is stronger than those who make attempts to fail her, and for those who waited for her end.

Khushi said that her friends helped her a lot to get out of the depression and she called them ‘angels’ who helped her during her tough times.