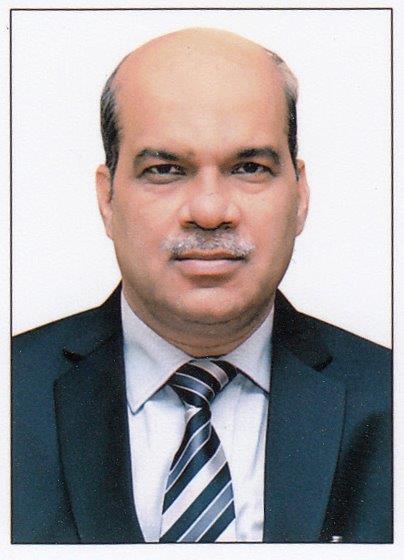 Government of India has appointed Dr. Rajesh Kumar Yaduvanshi as Executive Director of Punjab National Bank. Dr.Yaduvanshi has assumed charge as Executive Director of the bank on 15th April, 2019.
Dr. Yaduvanshi brings with him a diversified experience of over 3 decades in the banking industry, having held senior positions in the banking sector both in India and abroad .
Dr.Yaduvanshi joined Punjab National Bank (“PNB”) as a management trainee in 1985. He has also worked for 3 years in United Kingdom with PNB (lntl.) Limited and for 3 years as a circle head of Jalandhar circle, after which he was promoted as a Field General Manager, Delhi NCR region in April 2015. He then joined Dena Bank as Executive Director on 9th October,2017. He has around 34 years of experience in banking sector.
Dr.Yaduvanshi holds a doctorate in science from lndian Agricultural Research lnstitute, New Delhi. He is also a certified associate member of lndian lnstitute of Bankers. With his joining, PNB now has three Executive Directors, the others being Shri LV Prabhakar and Shri AK Azad.