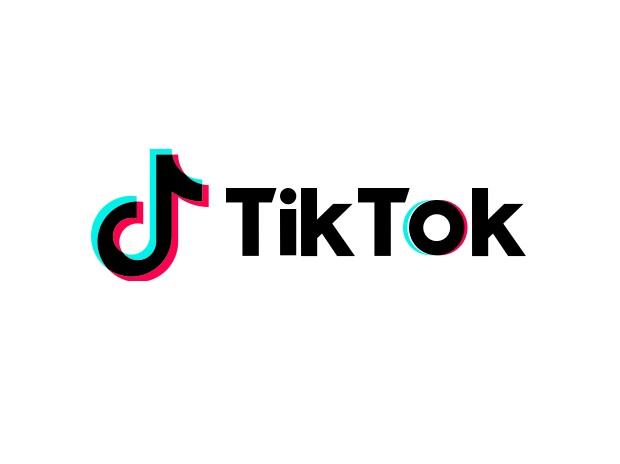 Google has blocked access to the hugely popular video app TikTok in India to comply with a state court’s directive to prohibit its downloads, a person with direct knowledge of the matter told Reuters on Tuesday.

The move comes hours after a court in southern Tamil Nadu state refused a request by China’s Bytedance Technology to suspend a ban on its TikTok app, putting its future in one of its key markets in doubt.

The state court had on April 3 asked the federal government to ban TikTok, saying it encouraged pornography and made child users vulnerable to sexual predators. Its ruling came after an individual launched a public interest litigation calling for a ban.

The federal government had sent a letter to Apple and Google to abide by the state court’s order, according to an IT ministry official.

The app was still available on Apple’s platforms late on Tuesday, but was no longer available on Google’s Play store in India.