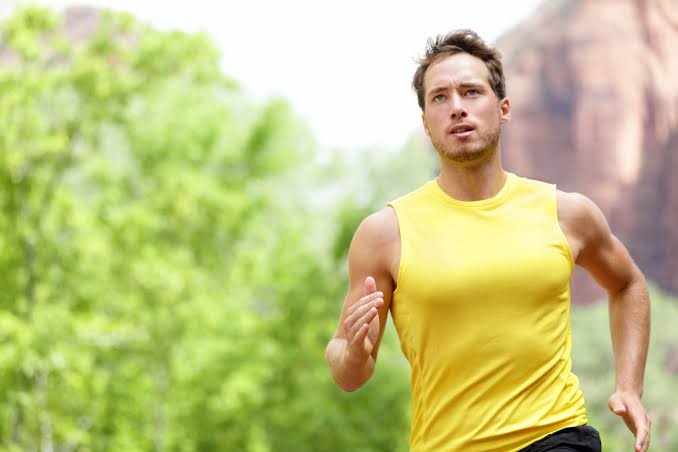 Prevalence increases significantly with each decade of life

A prospective study was conducted on 745 patients by Researchers from Sir Ganga Ram Hospital  to estimate the prevalence of age associated Testosterone Deficiency Syndrome (male sex hormone) in India. The study which has been recently published online in  Advances in Urology,  has found that prevalence of symptomatic TDS was 48.18 % (359/745) in study population. Prevalence of biochemically confirmed TDS among symptomatic TDS population was 60.17 % . Prevalence of TDS increases progressively with each decade of life. Prevalence was higher in patients with diabetes , hypertension , coronary artery disease , obesity and metabolic syndrome . The study found that 84.30 % (27/32) of participants with coronary artery disease (CAD) were found to have TDS suggesting that patients having TDS should be evaluated for CAD / Metabolic Syndrome and vice versa. The study also found that there is significant association between vitamin D3 deficiency and TDS .

Most commonly reported symptom by the patients in the study was lack of energy followed by  poor erection and loss of libido(decrease in sexual drive) .

According to Dr Sudhir Chadha ,Vice-Chairperson , Department of Urology and Author of the study, “TDS is a real phenomenon with a prevalence of 28.99 %  in our study population which means that every third person above the age of 40 years is suffering from Testosterone Deficiency”.

Dr Chadha further added that , “In our study we also found that above the age of 40 years in males , there is significant co-relation between testosterone deficiency syndrome, Vitamin D deficiency , diabetes and coronary heart disease . ”

According to Dr Vipin Tyagi , Consultant , Department of Urology , and Co-author of the study , Sir Ganga Ram Hospital, “Since Testosterone Deficiency is significantly associated with other metabolic and life style diseases , these patients require multi-disciplinary approach . These patients should be evaluated and managed by combined efforts of Andrologist, Cardiologist and Endocrinologist . ”